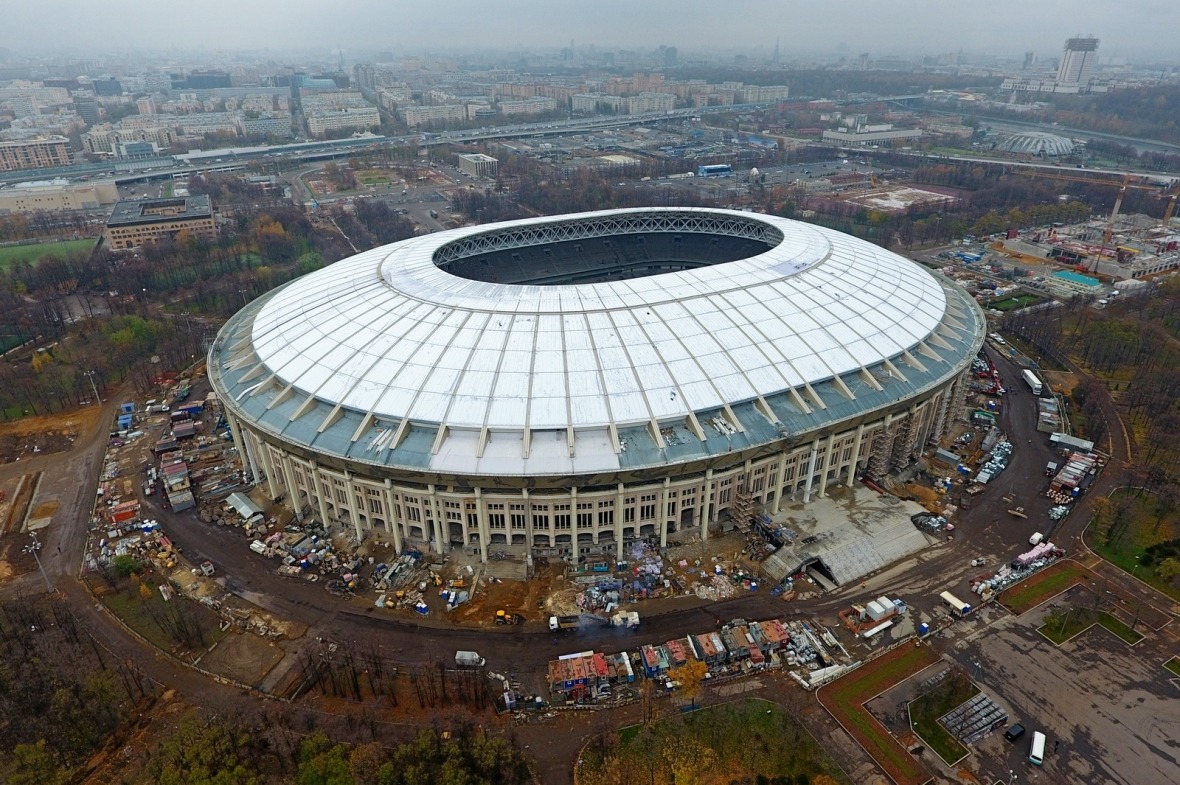 The Luzhniki stadium in Moscow, built in 1956 for the Spartakiad and sponsored by the Soviet Union, is considered the Maracanã (the famous stadium in Rio de Janeiro) of Russia.
Back then it was called Lenin and could seat 100,000 spectators, a figure subsequently reduced to 80,000 following several renovations. It is also very famous for being the stadium of the Spartak Moscow football club, and also hosted the 1980 Olympics. It is considered a national monument from an historical, architectural and sporting point of view. Through its products, Litokol contributed to the renovation of the Luzhniki stadium, where the opening ceremony of the 2018 World Cup was hosted and where France was crowned World Champion last July.

Type of works:
Renovation works on the Luzhniki stadium in Moscow began in 2014 and were completed in 2017. The stadium has undergone numerous renovations since its initial construction, all of which have sought to preserve the original look of its exterior. The current seating capacity has now increased by 3 thousand spectators, for a total of 81 thousand seats. Litokol supplied the products used to renovate the public transit areas inside the stadium.